Halfway to Hazard is the country duo, made up of Chad Warrix and David Tolliver, from Hazard, Kentucky. Though Warrix and Tolliver were from different towns in southeastern Kentucky, their band's origins are in Hazard. The name of their band comes from their hometowns, Hazard being the halfway point between their homes. The H2H boys also host a benefit near their hometowns for a local charity, the Buckhorn Children's Center. The benefit, which is held in Crockettsville, Kentucky, is called the Halfway to Hazard Annual Charity Trail Ride. 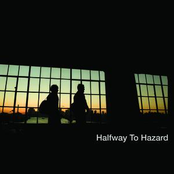 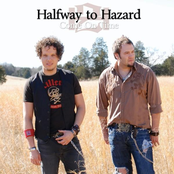