There are at least two artists named Hakim. The first, and by far the more famous, Hakim was born in Maghagha, a small town in Al Minya, Egypt, in 1962. Hakim grew up with the sound of working-class tradition of Sha'bi; the root of southern Egyptian. He became influenced by the great Sha'bi singer Ahmed Adaweyah, Hakim began practicing Mawals, the vocal improvisations which begin a traditional Sha'bi song. His break came when he met producer Hamid El-Shaeri, and signed a deal with Sonar Ltd. 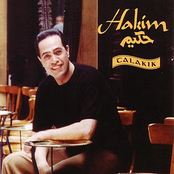 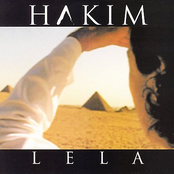 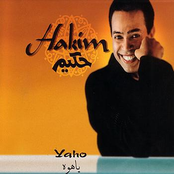 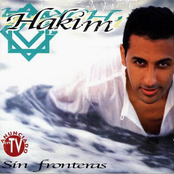 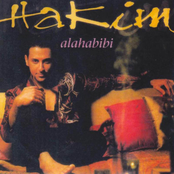 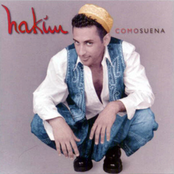 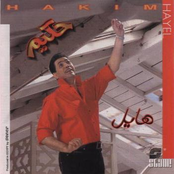