Hadda Brooks (October 29, 1916 – November 21, 2002), was an American pianist, vocalist and composer. She was born Hadda Hapgood on October 29, 1916 and raised in the Boyle Heights area of Los Angeles, by her parents, who had migrated to California from the South. Her mother, Goldie Wright, was a doctor and her father, John Hapgood, a deputy sheriff. Her grandfather, Samuel Alexander Hopgood (October 22, 1857 – November 30, 1944), moved to California from Atlanta, Georgia, and proved to be an enormous influence on Brooks. 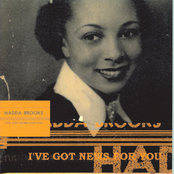 I've Got News For You 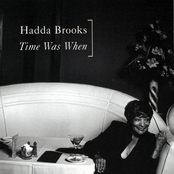 Romance In The Dark