Guy Mitchell (27 February 1927 - 1 July 1999) was born Albert George Cernik, son of immigrants from Croatia, in Detroit, Michigan, USA. At the age of 11, he was signed by Warner Brothers Pictures, to be groomed as a child star, and he also performed on the radio on Station KFWB in Los Angeles, California. After leaving school, he worked as a saddle-maker, but supplemented his income by singing whenever he could. At this point in his life, Dude Martin 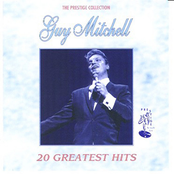 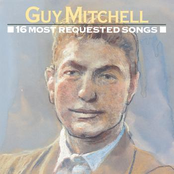 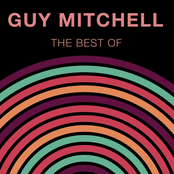 Heartaches by the Number 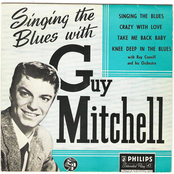 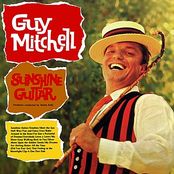