Granger Kelly Smith (born September 4, 1979), also known by his alter ego Earl Dibbles Jr., is an American country music singer and songwriter. He has released nine studio albums, one live album, and one EP. Smith was born in Dallas, Texas. At the age of 14, he became interested in music and decided to pursue it as a hobby, teaching himself guitar. At 19, Smith moved from Texas to Nashville after signing a songwriting contract with EMI Music Publishing. 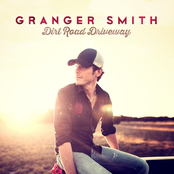 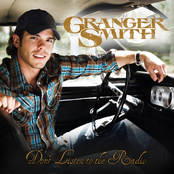 Don't Listen to the Radio 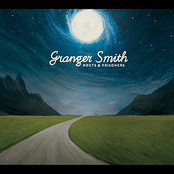 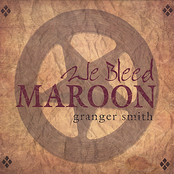 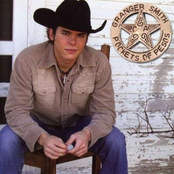 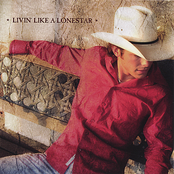 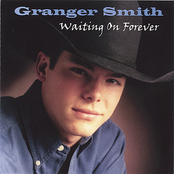 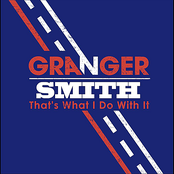 That's What I Do With It 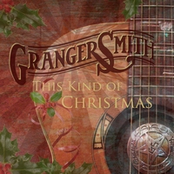 This Kind of Christmas