Gram Parsons (November 5, 1946 – September 19, 1973) was an American singer, songwriter, guitarist and pianist born Ingram Cecil Connor, III. A solo artist as well as a member of The International Submarine Band, The Byrds and The Flying Burrito Brothers, he is best known for a series of recordings which anticipate the country rock of the 1970s and the alt-country movement that began in the 80s. Parsons was a close friend of Keith Richards and is also credited for turning the Rolling Stones onto country music in their 'Let it Bleed'-era. 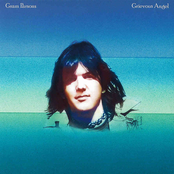 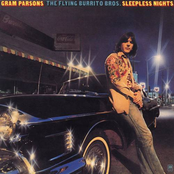 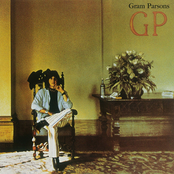 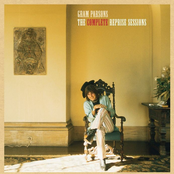 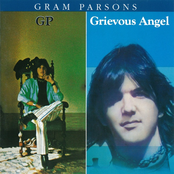 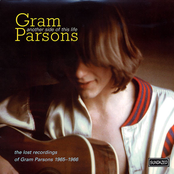 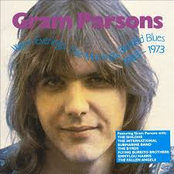