Golden Shoulders is a band from Nevada City, California. Formed in 2001 by songwriter Adam Kline, the group operates with a rotating lineup and has featured significant contributions from such notables as Joanna Newsom, who sang and played piano on the first Golden Shoulders album, Let My Burden Be, before going on to international acclaim; Todd Roper and Greg Brown (Cake, Deathray), Rich Good (the Psychedelic Furs, the Pleased), Dan Elkan (Broken Bells 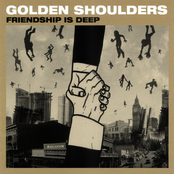 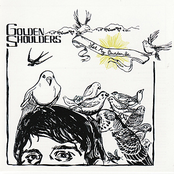 Let My Burden Be 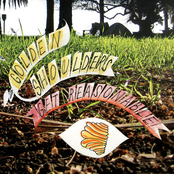 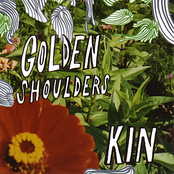 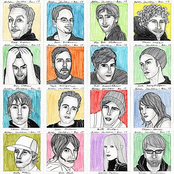