Artist Info: Go Back To The Zoo

Go Back to the Zoo (GBTTZ) was a band founded in Nijmegen,The Netherlands by the two brothers Teun and Cas Hieltjes, in 2008. Teun (guitar) and Cas (vocals) had been playing together since they were little kids, when one day they decided they needed a drummer. They called their friend Bram and told him the good news, and so Bram became the drummer. A while later they met a nice guy while standing in the waiting line for a Strokes concert. His name was Lars, and Cas, Teun and Bram decided that Lars should be the bass player.

Top Albums Go Back to the Zoo 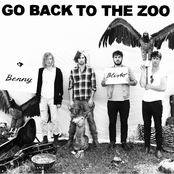 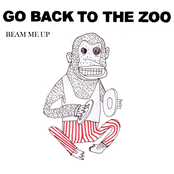 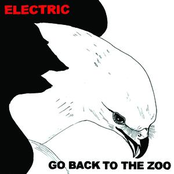 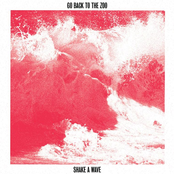 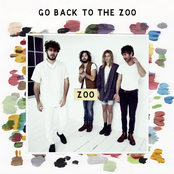