1. Girl Talk is the stage name of Gregg Gillis (born October 26, 1981). Gillis, who is based in Pittsburgh, Pennsylvania, has released five CD albums on Illegal Art and vinyl releases on 333 and 12 Apostles. He began making music while a student at Case Western Reserve University. He specializes in sample-based remixes, in which he uses at least a dozen elements from different songs to create a new song. At his early shows, Gillis became notorious for his exhibitionist antics on stage 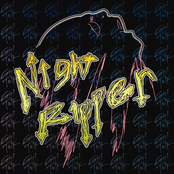 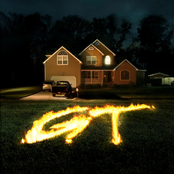 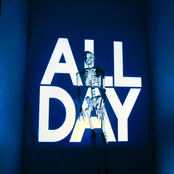 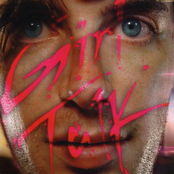 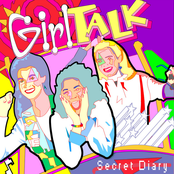 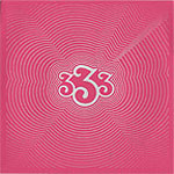 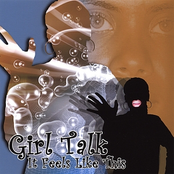 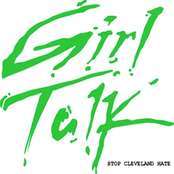