Gina Jeffreys is an Australian Country Music singer. Gina has had a love for country music and singing since being a young child. First attracting attention by winning the Star Maker Quest at the Tamworth Country Music Festival in 1991, she has gone on to release seven albums. Gina still actively performs and tours ...most recently inconjunction with Sara Storer and Beccy Cole (collectively known as the 'Songbirds'). Gina has won many music industry awards during her career rating her as the best female country vocalist in Australia. 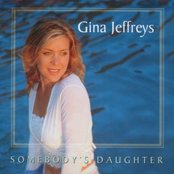 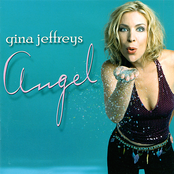