There are several artists sharing the moniker Ghost; 1) Ghost, also formerly known as Ghost B.C. in the United States, is a Swedish hard rock band that was formed in LinkĂ¶ping in 2006. In 2010, they released a three-track demo followed by a 7-inch vinyl titled "Elizabeth", and later their debut full-length album Opus Eponymous. The song "Ritual" was chosen by Kerrang! as one of "The 50 Most Evil Songs Ever." The Grammis-nominated album was widely praised and significantly increased their popularity. 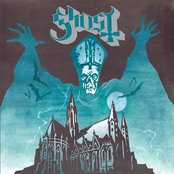 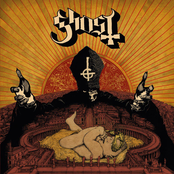 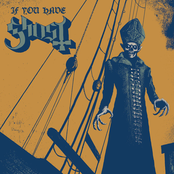 If You Have Ghost 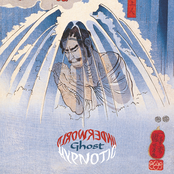 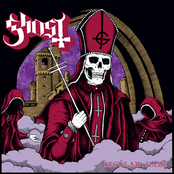 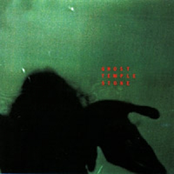 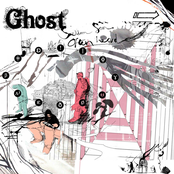 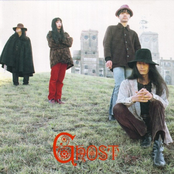 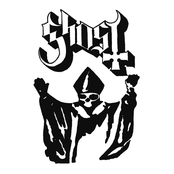 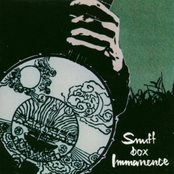 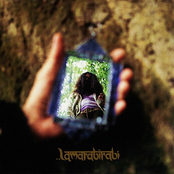 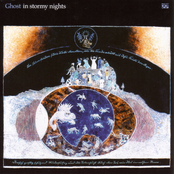 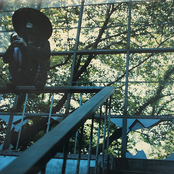