George Hege Hamilton IV (July 19, 1937 – September 17, 2014) was an American country musician. He began performing in the late 1950s as a teen idol, later switching to country music in the early 1960s. Hamilton was born in Winston-Salem, North Carolina, on July 19, 1937. While a 19-year-old student at the University of North Carolina at Chapel Hill, Hamilton recorded "A Rose and a Baby Ruth" for a Chapel Hill record label, Colonial Records. The song, written by John D. 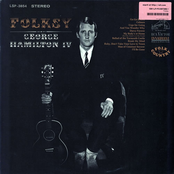 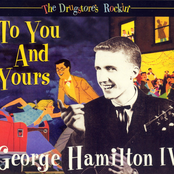 To You And Yours