Texas singer/songwriter George Ducas broke into the national spotlight in 1995 with two hit singles on Liberty Records: "Teardrops" and "Lipstick Promises," which reached No. 9 on the "Billboard" country singles chart. His second album, 1997's "Where I Stand," met with critical approval but failed to produce any major hits and he was dropped from the label. However, Ducas continued to tour, headlining and opening shows for such acts as Alan Jackson, Toby Keith, Diamond Rio and Faith Hill. 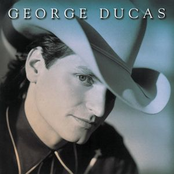 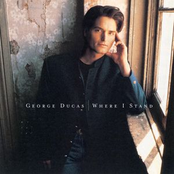