George Canyon (born Fred George Lays Jr. on August 22, 1968) is a country music singer from Canada. He grew up in Pictou County, Nova Scotia. He is the father of two children with his wife, Jennifer. In 2004, George Canyon competed in Nashville Star 2. He placed 2nd in the competition, but became very well known in Canada and garnered much support, being the only Canadian to make the cut for the competition. Since the competition has ended, he has received many accolades from fans and the industry alike. 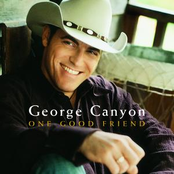 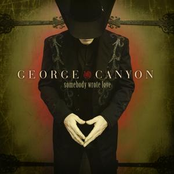 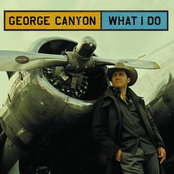 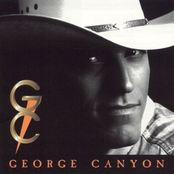 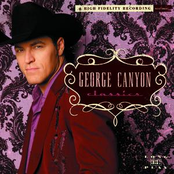