Geoff Muldaur (born August 12, 1943, Pelham, New York) is a founding member of the Jim Kweskin Jug Band of Cambridge, Massachusetts, a member of Paul Butterfield's Better Days, as well as an accomplished solo guitarist, singer, and songwriter. Emerging from the Kweskin band with his then wife, Maria Muldaur, he established an impressive reputation in the Boston, Massachusetts area in the 1960s and 1970s, followed by a move to the burgeoning folk, blues and folk-rock explosion in Woodstock, New York. 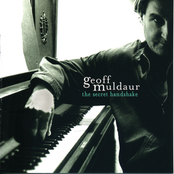 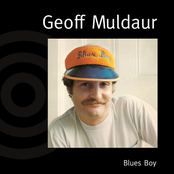 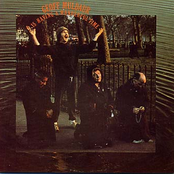 Is Having A Wonderful Time 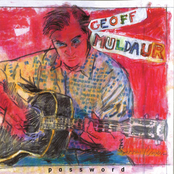