Geggy Tah is an alternative rock/jazz rock trio which formed in Pomona, California, United States in 1994. They consist of Tommy Jordan (vocals), Greg Kurstin (guitar, keyboards) and Daren Hahn (drums). The band has been inactive since 2001. The core of Geggy Tah comprises Greg Kurstin and Tommy Jordan. Each of them has a younger sister who was unable to pronounce her brother's name when very young; "Geggy" and "Tah" were the baby girls' mispronunciations of their brother's names. 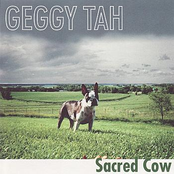 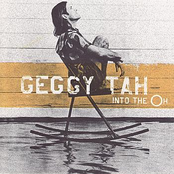 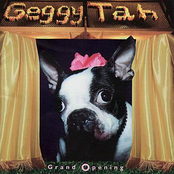 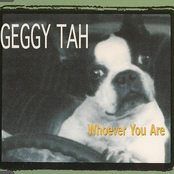