Gary Stewart (May 28, 1945 – December 16, 2003), a country musician known for his drinking songs, was one of the first so-called "outlaw" country performers of the 1970s. A singer, songwriter, guitarist and pianist, he was born in the Letcher County, Kentucky town of Jenkins, the son of a coal miner. In 1958 his father sustained an injury while working in the mines, and shortly after the family moved to Fort Pierce, a city on Florida's Atlantic coast. 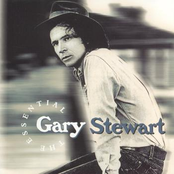 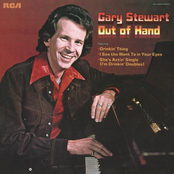 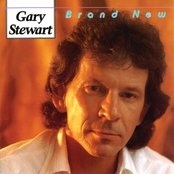 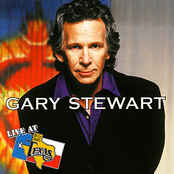 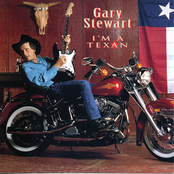 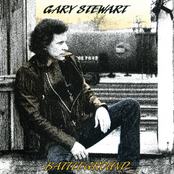 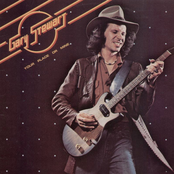 Your Place Or Mine

Out Of Hand/Your Place Or Mine 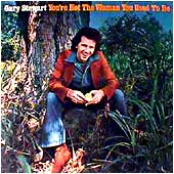 You're Not the Woman You Used to Be 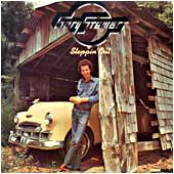 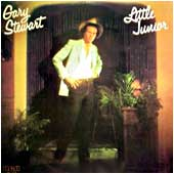 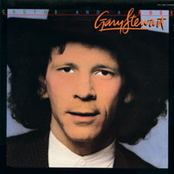 Cactus and a Rose 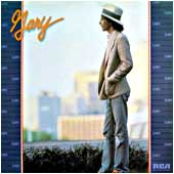