Gary Morris (born December 7, 1948) is an American country music singer and theater actor. Enjoying a string of 'countrypolitan' hit songs throughout the 80s, he's best known for the 1983 ballad "Wind Beneath My Wings" as well as for his famous role in the critically acclaimed 'Les MisĂŠrables' musical, with Morris playing Jean Valjean for many years on stage and also starring in its internationally popular 1989 soundtrack album. He's been successful in other acting gigs as well. 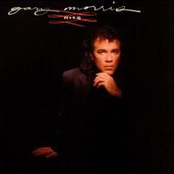 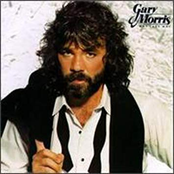 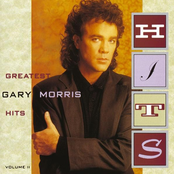