Gary Barlow (born 20 January 1971 in Frodsham, Cheshire, England, United Kingdom) is an English singer, songwriter, pianist, composer and record producer. He is frontman and lead vocalist of British pop-group Take That and served as head judge on series 8, 9 and 10 of The X Factor UK. Barlow is one of Britain's most successful songwriters, having written fourteen Number 1 singles and twenty four top 10 hits. He has had three Number 1 singles, six top 10 singles and two Number 1 albums as a solo artist 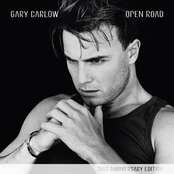 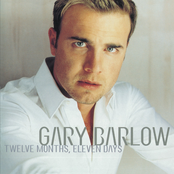 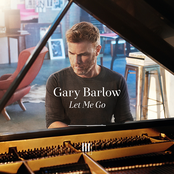 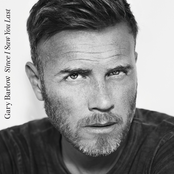 Since I Saw You Last 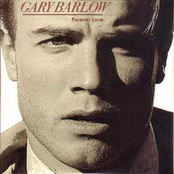 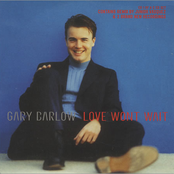 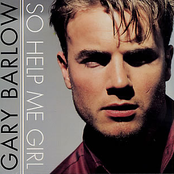 So Help Me Girl