Gary Allan Herzberg (born December 5, 1967) is an American country music artist, known professionally as Gary Allan. Allan was born and raised in La Mirada, California, to Harley and Mary Herzberg. To ensure that the family would focus on music, Allan's mother insisted that the family's guitars would always remain visible in the home. At age thirteen, Allan began playing in honky tonks with his father. Two years later, he was offered his first recording contract, from A&M Records, but rejected the deal. 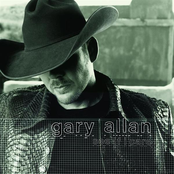 See If I Care 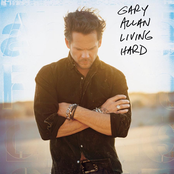 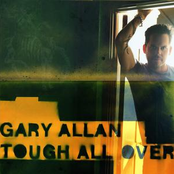 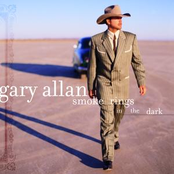 Smoke Rings In The Dark 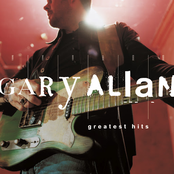 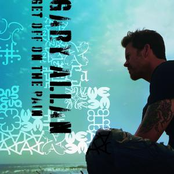 Get Off On The Pain 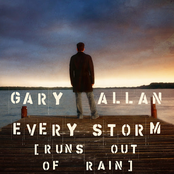 Every Storm (Runs Out Of Rain) 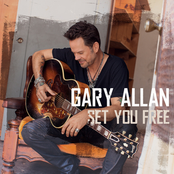 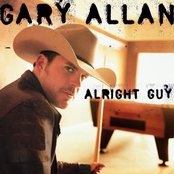 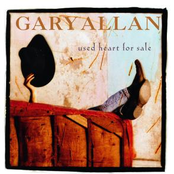 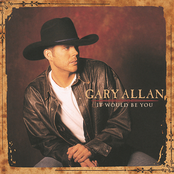 It Would Be You