Furry Lewis (March 6, 1899 - September 14, 1981) was a blues guitarist from Memphis, Tennessee, USA. He was one of the first of the old-time blues musicians of the 1920s to be brought out of retirement by the folk blues revival of the 1960s. Furry's style of blues was in many ways typical of the songsters who operated in and around Memphis in the 1920s, for whom the value of a song was the story it told, and who tended to back their words with hypnotic repetitive riffs and subtle slide guitars. 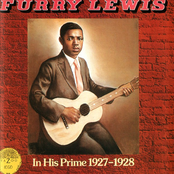 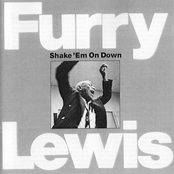 Shake 'Em On Down 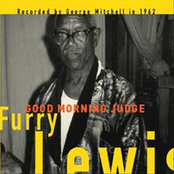 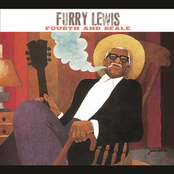 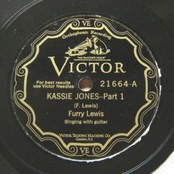