French Kicks are an indie rock group from New York City, USA. Formed in 1998, their sound is a mix of garage rock, post-punk, and modded pop. Three of the original four band members, bassist Jamie Krents, vocalist/drummer Nick Stumpf, and vocalist/guitarist Matthew Stinchcomb, are from Washington, D.C. They were heavily influenced by the hardcore scene that flourished during their youth in the D.C. area. They began playing together in a series of bands while in their teens and then all attended Oberlin College in Ohio 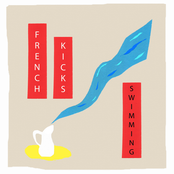 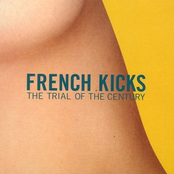 The Trial Of The Century 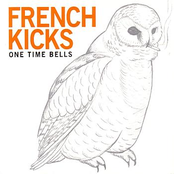 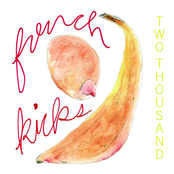 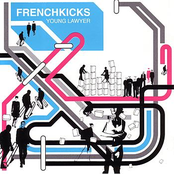 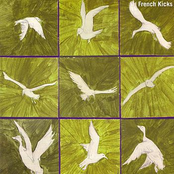 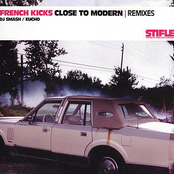 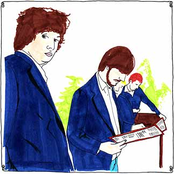