Freddie Tipton (born June 14, 1982 in Gary, Indiana), better known as Freddie Gibbs, is an American rapper who became popular after being included in XXL Magazine's ten Freshmen of 2010. He was previously signed to Interscope Records before being let go from his deal without an official record being released. He has released five mixtapes since his first in 2005 including Live From Gary, Indiana, Big Bizness, The Miseducation of Freddie Gibbs, midwestgangstaboxframecadillacmuzik and Str8 Killa No Filla. 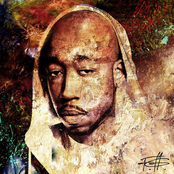 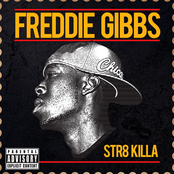 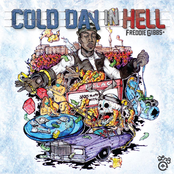 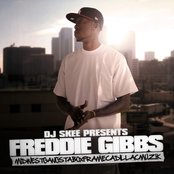 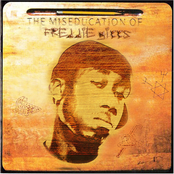 The Miseducation Of Freddie Gibbs 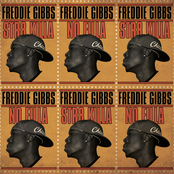