Frankie Laine, born Francesco Paolo LoVecchio (30 March 1913 – 6 February 2007), was an American singer and one of the more successful hit-makers of the late 1940s and early 1950s. Laine has had worldwide sales of over 250 million disks, and has earned 21 gold records. Originally a rhythm and blues influenced jazz singer, his energetic, passionate style has led some to consider him the first of the blue-eyed soul singers. Eventually he expanded to such varied genres as popular standards 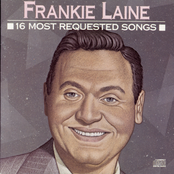 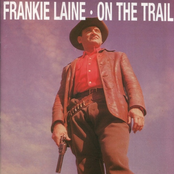 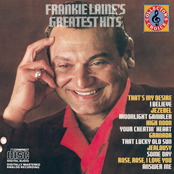 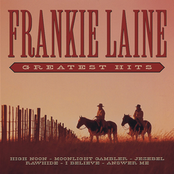 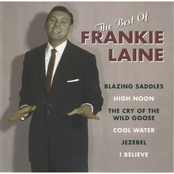 The Best Of Frankie Laine 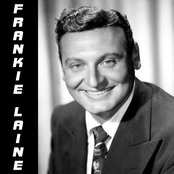 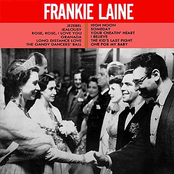 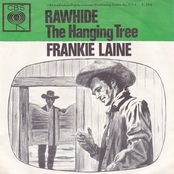