Its official debut was at the Sanremo Festival in 1981 with the song island in Hawaii. In later years he participated as an interpreter, for three more years of the Festival in 1989, in the new proposal, and that day I lost again, ranked in third place in 1990 with the romantic song Come and stay here (second place ) and the last in 1992 for the world, a song played in pairs with Flavia Fortunato and positioned himself in seventh place. Franco 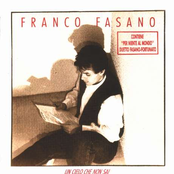 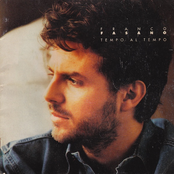