Framing Hanley is a five piece alternative rock band from Cookeville (Tennessee), United States. Nixon, Chris, Brandon, Tim, and Luke came together to form a band that was eventually named Framing Hanley. (The band was called by a different name up until 2006, Embers Fade, but changed in dedication to a great friend of the band, Ashley Hanley, who passed away.) With their amazing musical abilities and live show the band quickly gained a large following in Nashville. 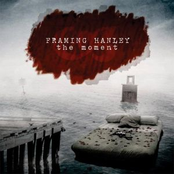 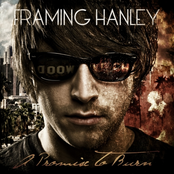 A Promise to Burn 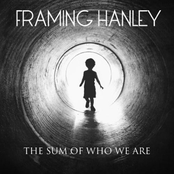 The Sum of Who We Are