Foster and Lloyd is a country duo that formed in Nashville, Tennessee, United States in 1986. The duo consists of singer-songwriter-guitarists Radney Foster and Bill Lloyd. The group released three albums and had five Billboard country chart Top 40 hits before they disbanded in 1990. Foster and Lloyd reunited in 2010 and have toured and recorded intermittently since. 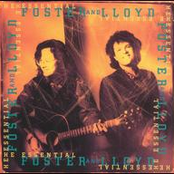 The Essential Foster and Lloyd 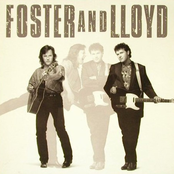 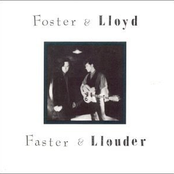 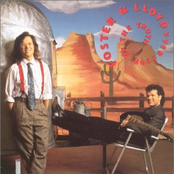 Version of the Truth