Ted Williams a.k.a. Floyd Lee was born 1933 in Mississippi. Captivated by the sound and feel of the genre, he started to play blues as a teenager and wandered the U.S. playing music. In 1972 He moved to Harlem New York and fell in love with musical culture of the city. Ted was one of the first musicians to start the ART FOR TRANSIT, now called MUSIC UNDER NEW YORK. Since then, he has been playing blues at subway stations, including Times Square and Grand Central Station as an official musician of MTA's Music Under New York. 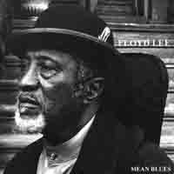 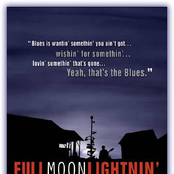 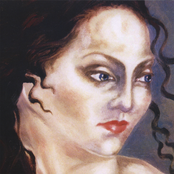 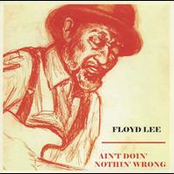 Big Will & the Bluesmen