FKA twigs is a pseudonym of English singer, songwriter, producer and dancer Tahliah Debrett Barnett. Born January 16, 1988, in Cheltenham, Gloucestershire, United Kingdom, she was formerly known as twigs. Named after the way her bones pop and crack; the part-Jamaican, part-Spanish singer now based in London, released a 4 track EP in December 2012, accompanied by their respective promo videos. Her father is Jamaican, and her mother is an Englishwoman of partly Spanish descent who used to be a dancer and gymnast. 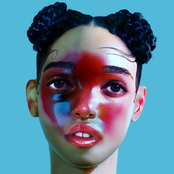 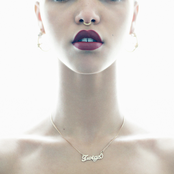 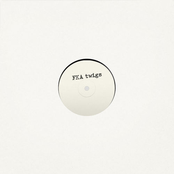