Artist Info: Fitz And The Tantrums

Fitz and the Tantrums are an American soul group from Los Angeles, California. The group was founded in 2008 by Michael Fitzpatrick, who had begun writing soul music for a solo project on an old church organ he had purchased. He added friend James King to the group as an arranger and soon after expanded the band to a seven-piece, including several horns. Fitzpatrick shares the vocal duties with Noelle Scaggs. Other members include Joseph Karnes, Jeremy Ruzumna, and John Wicks.

Top Albums Fitz and the Tantrums 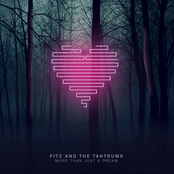 More Than Just a Dream 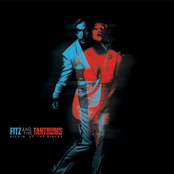 Pickin' Up the Pieces 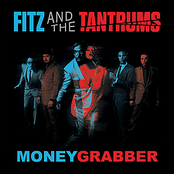