Firefox AK is Andrea Kellerman, a Swedish musician born October 25th, 1979 in NykĂ¶ping, Sweden. She has released three albums under the Firefox AK name: Madame, Madame! (2006), If I Were A Melody (2008), and Color The Trees (2011). She is also a member in the punk band Las Puertas. Andrea started her career as a singer in the London based trip-hop collective Anamorphic, but Andrea wanted to go solo and one day when she walked passed a fire hydrant she saw Firefox printed on it. 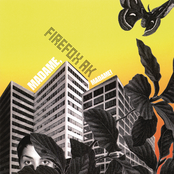 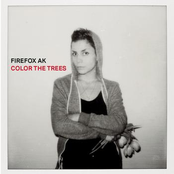 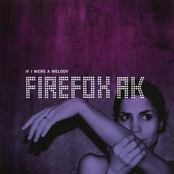 If I Were A Melody 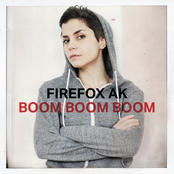