Finger Eleven is a Canadian rock band from Burlington, Ontario, formed in 1989. They have currently released six studio albums. Best known for their songs One Thing and Paralyzer, Finger Eleven is an alternative rock band that has earned a devoted following. Their first album, Letters From Chutney, was recorded under the name Rainbow Butt Monkeys, with money won from a rock band search contest on local radio. They changed their name to Finger Eleven for their breakthrough Tip 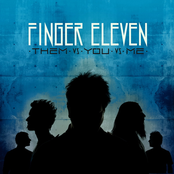 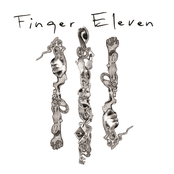 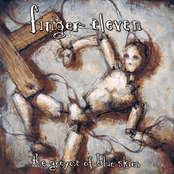 The Greyest of Blue Skies 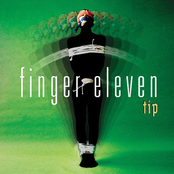 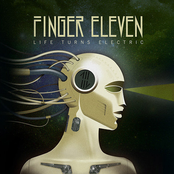 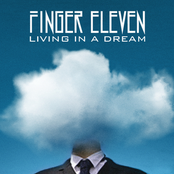 Living in a Dream