Ferlin Husky (born December 3, 1925 in Flat River, Missouri. Died March 17, 2011 in Westmoreland, Tennessee) was an American singer who had become well-known as a country-pop chart-topper under various names, including Terry Preston and Simon Crum. In the 1950s and 60s, Husky had several hits, including "Gone" and "Wings of a Dove", both number ones on the country charts. As a member of the United States Merchant Marine, Husky entertained the troops on his ship in World War 2. 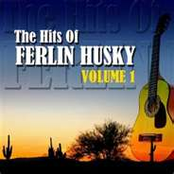 The Hits of Ferlin Husky

Six Days on the Road

Don't Fall Asleep At The Wheel 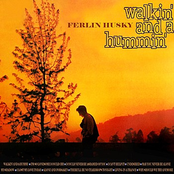 Walkin' And A Hummin'