Felicia "Fefe" Dobson (born February 28, 1985 in Ontario, Canada) is a Canadian singer-songwriter. Her self-titled debut album, earned her two Juno Award nominations. Her second album Sunday Love was not released due to the album's singles failure to chart and she was dropped from her record label. (Sunday Love become an underground sensation when it leaked on the Internet.) Dobson co-wrote Miley Cyrus' single "Start All Over" and in 2010 she released her third studio album "Joy". 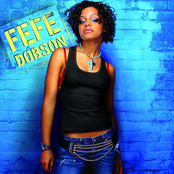 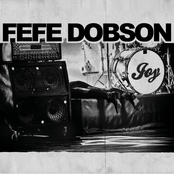 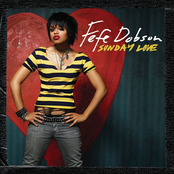 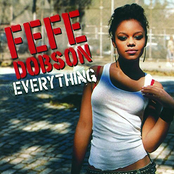 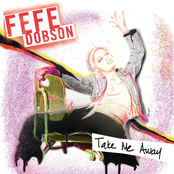 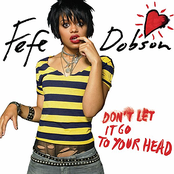 Don't Let It Go To Your Head