Faron Young (February 25, 1932, near Shreveport, Louisiana – December 10, 1996), was an American country music singer, predominantly in the honky tonk genre. Starting off singing at the local Optimist Club, Young was discovered by Webb Pierce, who brought him to star on the Louisiana Hayride radio program on KWKH in 1951. He was drafted into the Army in late 1952, just after he was signed to Capitol Records. Nicknamed "The Hillbilly Heartthrob" and "The Singing Sheriff," he had many hits including: 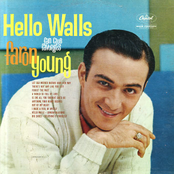 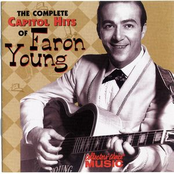 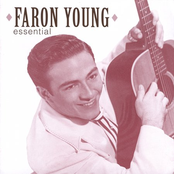 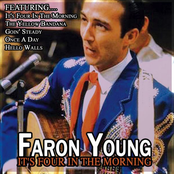 It's Four In The Morning 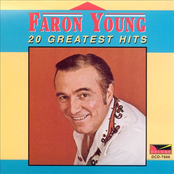 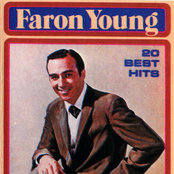 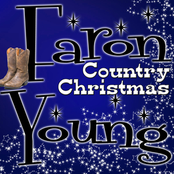 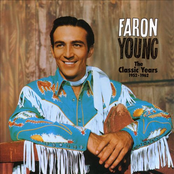