There are two known bands with the name Faker. 1) Faker were an Australian alternative rock band, formed in Sydney in 1996. The band's final line-up consisted of vocalist Nathan Hudson and guitarist Nic Munnings. The band released three studio albums - 2005's Addicted Romantic, 2007's Be the Twilight and 2011's Get Loved. They were best known for the single "This Heart Attack" from the Be The Twilight album. The band split in 2013 following a failed session for a since-scrapped fourth album. 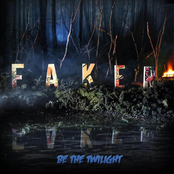 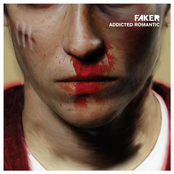 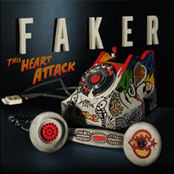 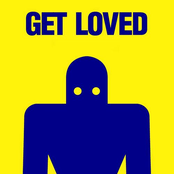 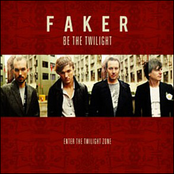 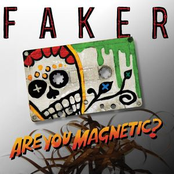 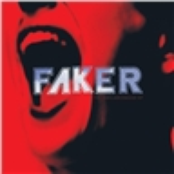