Fairuz نهاد حداد‎ (b. 21 November 1935) is a Lebanese singer, and one of the most famous singers of all time in the Arab world. Her stage name (also spelled Fairouz or Fayrouz) literally means "turquoise". Fairuz was born Nouhad Haddad in Jabal al Arz, Lebanon. She began her musical career as a teenager. From chorus girl at the Lebanese radio station in the late 1940s, to critical and popular acclaim from the 1950s to today, Fairuz is acknowledged not only for her musical talent and contribution 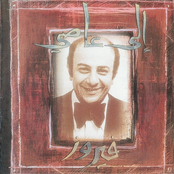 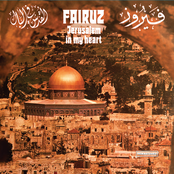 Jerusalem In My Heart