Together: such are the four Parisians from the band Exsonvaldes since they met at university nearly ten years ago. Grabbing their guitars, always looking for the right hue, a teenage spent listening to Nirvana, the shock with Radiohead, the frenzy of composing songs and sending them right to the heart of the battle. After two Eps where the idea of a repertoire and a personal style started to emerge, a genuine first album was eventually released in 2004, both a sum and a manifesto of everything they could and intended to create. 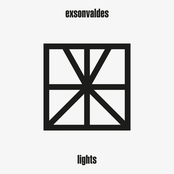 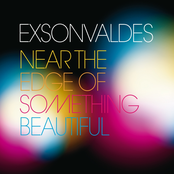 Near The Edge of Something Beautiful 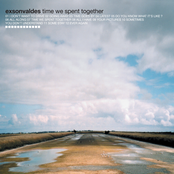 Time we spent together 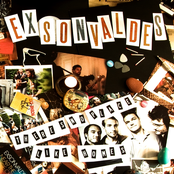