Everything is a pop/rock band from Virginia. They were most active in the mid to late '90s and early '00s. The band was formed in 1990 by students at James Madison University. Going on the road full time in '92, they played 200-250 shows a year for nearly the next 10 years, starting in the mid-Atlantic, and then gradually expanding their grass roots fan base until it extended across half of the U.S. The band released its first 3 albums independently 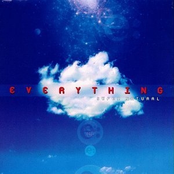 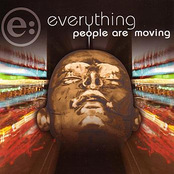 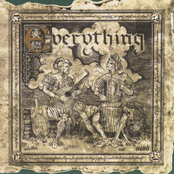