Everything Everything is an experimental pop/art rock band based in Manchester, UK, with members hailing from Northumberland, Kent and Guernsey. Formed in 2007 by University of Salford and school friends Jonathan Higgs (vocals, guitar, keyboards), Jeremy Pritchard (bass, vocals), Michael Spearman (drums) and original guitarist Alex Niven, they released their debut single Suffragette Suffragette in 2008, followed by Photoshop Handsome and MY KZ, UR BF, all accompanied by their own self-made videos. 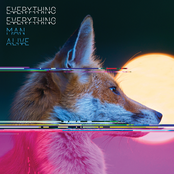 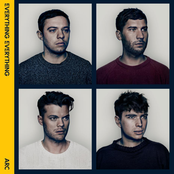 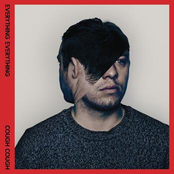 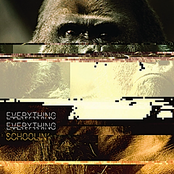 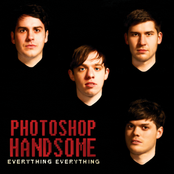