Evermore is an indie rock/alternative band originally from Feilding, New Zealand and now based in Melbourne, Australia. They formed in 1999. What happens when dreams become real life? The three Hume brothers of Evermore have come a long way since the release of their debut album Dreams. With over 300 live shows, an MTV Award, a NZ Music Award, the APRA Silver Scroll, five ARIA nominations, and hung a platinum record plaque on the wall of their home studio. 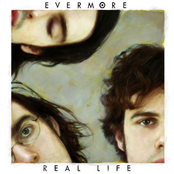 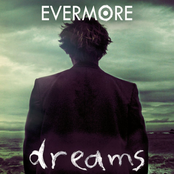 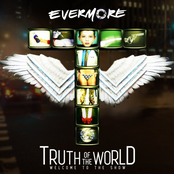 Truth Of The World: Welcome To The Show 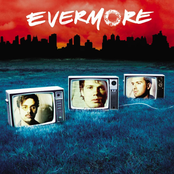 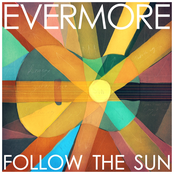 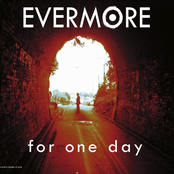 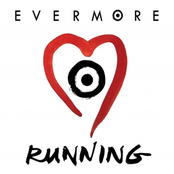 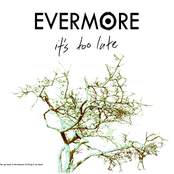 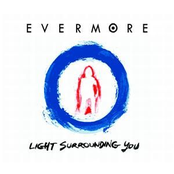 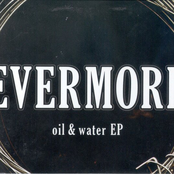