Ernest Dale Tubb (February 9, 1914 – September 6, 1984), nicknamed the Texas Troubadour, was an American singer and songwriter and one of the pioneers of country music. His biggest career hit song, "Walking the Floor Over You" (1941), marked the rise of the honky tonk style of music. In 1948, he was the first singer to record a hit version of "Blue Christmas", a song more commonly associated with Elvis Presley and his mid-1950s version. Another well-known Tubb hit was "Waltz Across Texas" (1965) 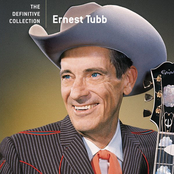 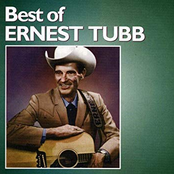 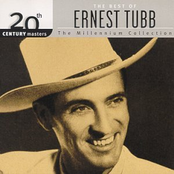 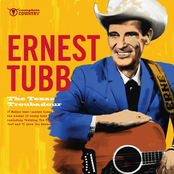 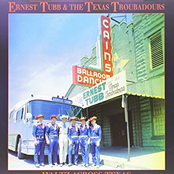 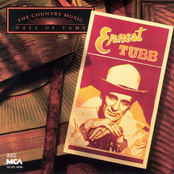 The Yellow Rose Of Texas 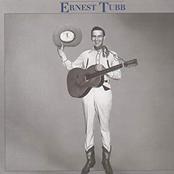 Walking the Floor over You