Artist Info: Empire Of The Sun

Empire of the Sun is an Australian electronic music duo that formed in 2006. The duo consists of Nick Littlemore of Pnau and Luke Steele of The Sleepy Jackson. Their debut album, Walking on a Dream, was released on 4 October 2008, and has been certified platinum in Australia. The album included the duo's similarly-titled first single Walking on a Dream and their second single We Are the People. The video for Walking On A Dream was shot in Shanghai and We Are the People was shot in Mexico.

Top Albums Empire of the Sun 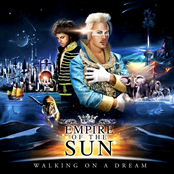 Walking on a Dream 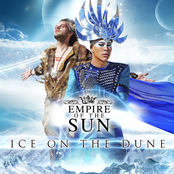 Ice on the Dune 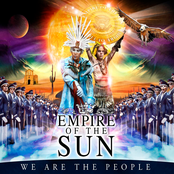 We Are The People 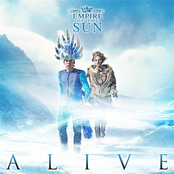 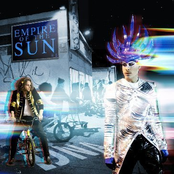 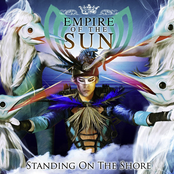 Standing On The Shore