Emmylou Harris (born April 2, 1947 in Birmingham, Alabama) is an American singer, musician, and songwriter. In addition to her work as a solo artist and bandleader, and an interpreter of other composers' works, she is a sought-after backing vocalist and duet partner, working with numerous other artists including Gram Parsons, The Band, Linda Ronstadt, Roy Orbison, Dolly Parton, Mark Knopfler, Guy Clark, Willie Nelson, Bob Dylan, Rodney Crowell, John Denver and Neil Young. 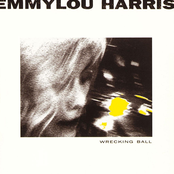 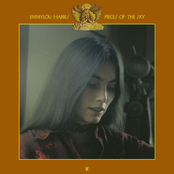 Pieces of the Sky 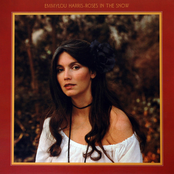 Roses in the Snow 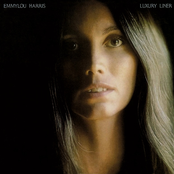 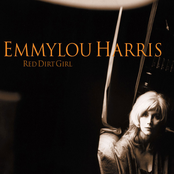 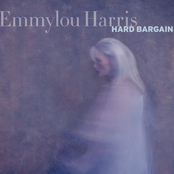 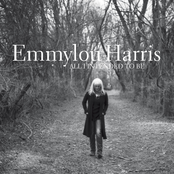 All I Intended to Be 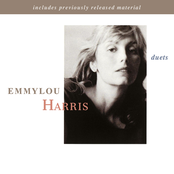 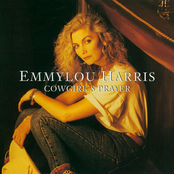 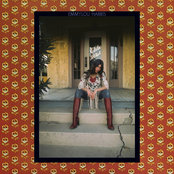 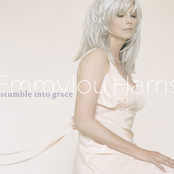 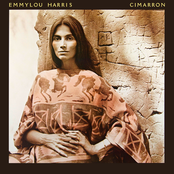 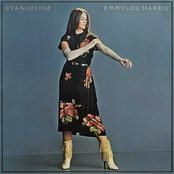 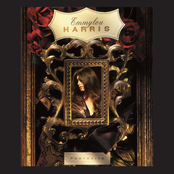 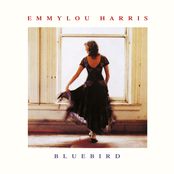 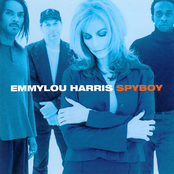 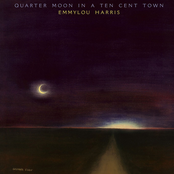 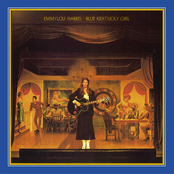 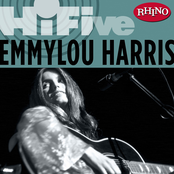 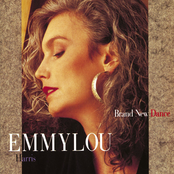 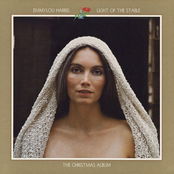 Light of the Stable (The Christmas Album) 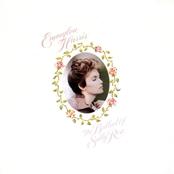 The Ballad of Sally Rose 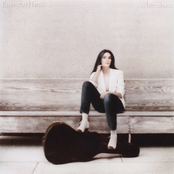 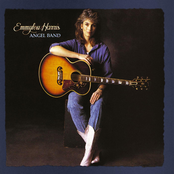