Elly Zuiderveld-Nieman (born 7 April 1946 in Hilversum, The Netherlands) and Rikkert Zuiderveld (born 5 February 1947 in Groningen, The Netherlands) are a Dutch acoustic singer-songwriter duo, rooted in the Dutch folk tradition. They met in 1966, having released a solo LP each, and started performing as a duo in 1967 and 1968. They were part of a sixties scene of Dutch singer-songwriters singing in their mothertongue. Boudewijn de Groot, Dimitri van Toren, Joost Nuissl and Ramses Shaffy were some of their musical acquaintances in this era. 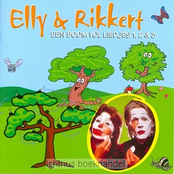 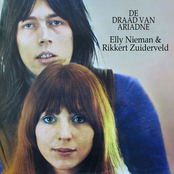 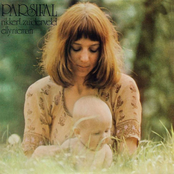 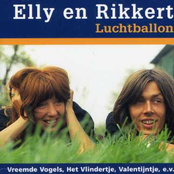 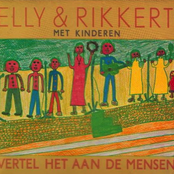 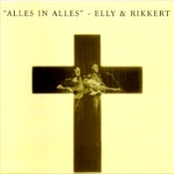 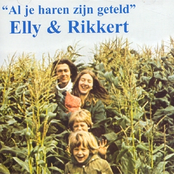 At The Close Of Every Day