Elliott Yamin (born Efraym Elliott Yamin on July 20, 1978) is an American singer who is best known for the hit single "Wait for You" and for being the third runner-up on the fifth season of American Idol. On March 20, 2007 he released his self-titled debut album, which sold 90,000 copies its first week and debuted at #3 on the Billboard 200. He is credited with the highest first week sales for an independent artist debut in SoundScan history. The album was certified Gold in the US and Japan. 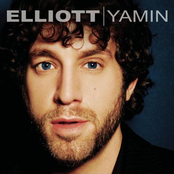 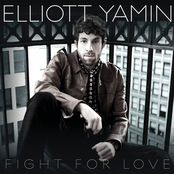 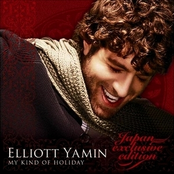 My Kind of Holiday 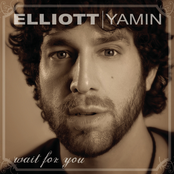 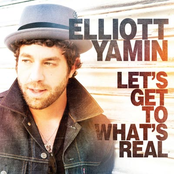 Let's Get to What's Real 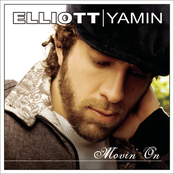 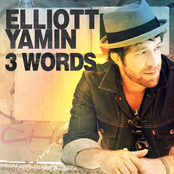