Elephant Man (born September 11, 1976 as O'Neil Bryant in Kingston, Jamaica, also known as The Energy God) is one of the most colorful characters on the dancehall scene. His stagename stemmed from his large ears, which led to the nickname Dumbo in his youth. "Ele" started out his musical career as a member of the Scare Dem Crew, later continuing as a solo artist. He was later characterized for several trademarks, such as his yellow-orange hair, his unique low-key voice 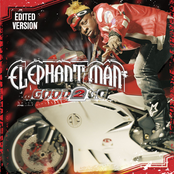 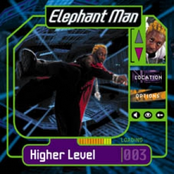 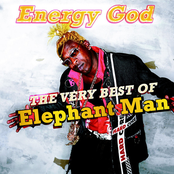 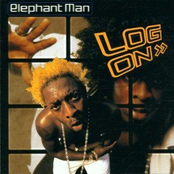 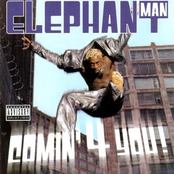 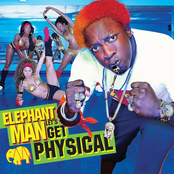 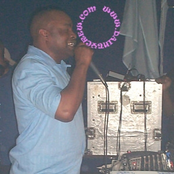 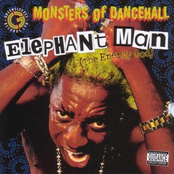 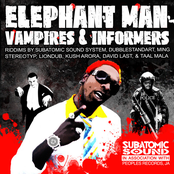