Edison Lighthouse originated in England as an outgrowth of the successful U.K. group, The Flying Machine which had a U.S. top-five hit in November 1969 with "Smile a Little Smile for Me" featuring Les Fradkin on vocals, mellotron, organ, and guitar. The producer of that release assembled a new group for a new song called "Love Grows (Where My Rosemary Goes)". Edison Lighthouse was the alias of songwriters and producers Tony McCaulay and Barry Mason 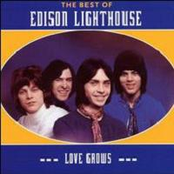 The Best Of Edison Lighthouse 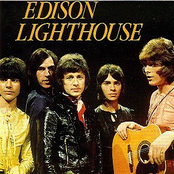 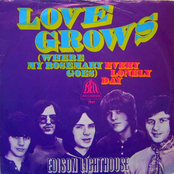 Love Grows (Where My Rosemary Goes) 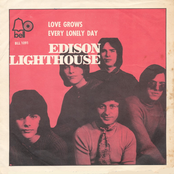