Eddie Spaghetti has been the ringleader of the Supersuckers since 1988. But with the band’s creation of their own conglomerate (Mid Fi Recordings) in 2002, Spaghetti also found time for a tidy, good-timin’ solo career. Sauce appeared in 2004; it featured covers of outlaw country favorites from Kristofferson and Cash as well as a few Spaghetti originals. The Supersuckers were still a band during Eddie’s dalliance — they released a few live records and even toured with Pearl Jam. 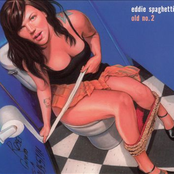 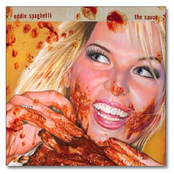 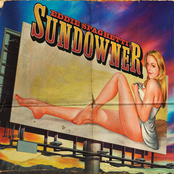