Edward Thomas "Eddie" Rabbitt (November 27, 1941 - May 7, 1998) was a country music singer and songwriter who reached the peak of his popularity in the late 1970s and early 1980s. Born in Brooklyn, New York, and raised in New Jersey, Rabbitt moved to Nashville, Tennessee in 1968, hoping to earn a living as a songwriter and performer. He came to the attention of recording companies when he penned Elvis Presley's hit song "Kentucky Rain". In 1975, Rabbitt signed on with Elektra Records, who had recently created a country music division. 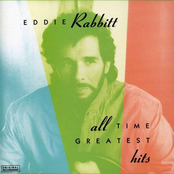 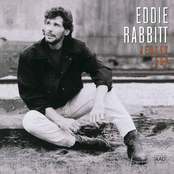 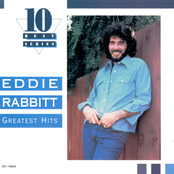 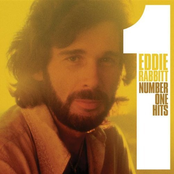 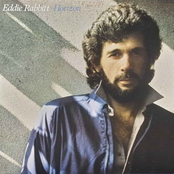 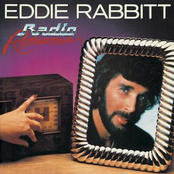 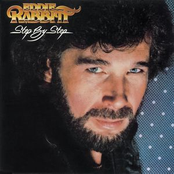 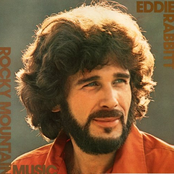 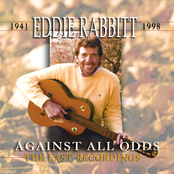 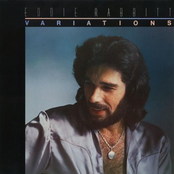 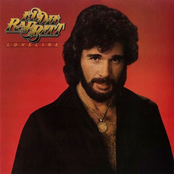 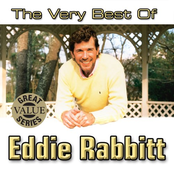 The Very Best Of Eddie Rabbitt 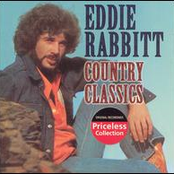 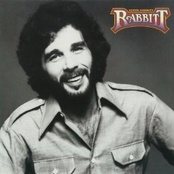 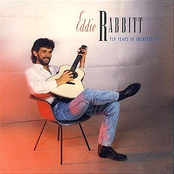